(Manila, Philippines) – Several LGU’s and Schools in the Philippines have suspended classes on Tuesday, September 18, 2018, due to the aftermath of Typhoon Ompong (international name: Mangkhut). 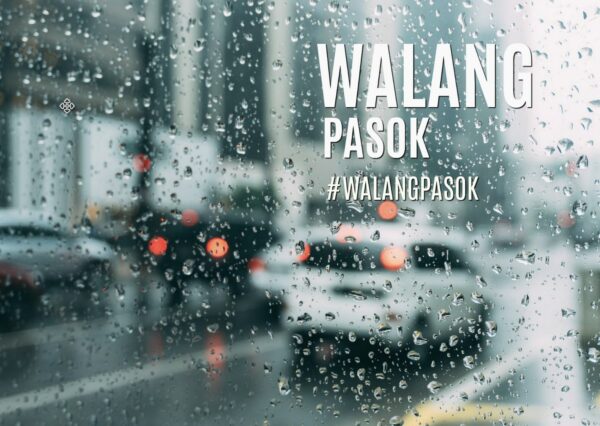