No more Uber? Here’s the Top Grab Alternatives in the Philippines

Do you miss Uber like us? Don’t worry! The long wait might finally be over as there are other ride-hailing choices that will be available for commuters.

According to a survey, one in every five commuters in Metro Manila alone are using ride-hailing apps for their daily commutes. This means there’s a huge demand that needs to be filled, and unfortunately, Grab cannot do it alone.

The Land Transportation Franchising and Regulatory Board (LTFRB) has approved the accreditation of other transport network companies. Some of these new networks are already available and operational, giving you more choices when it comes to reaching your destination.

Get to know the new ride-sharing apps you can use as Grab alternatives! 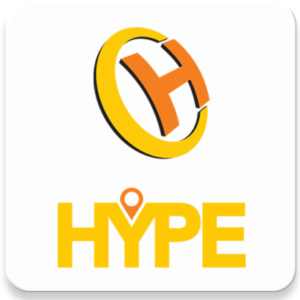 Hype is a 100% Filipino-owned company. Its name stands for the company’s values: Honest, Young, Professional, and Empowering.

Another Reason to Visit Romblon: Batangas to Odiongan… 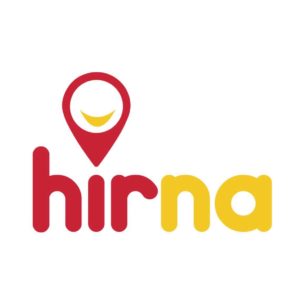 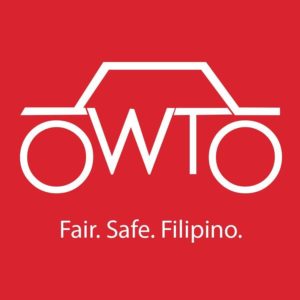 Another Filipino-owned TNVS company, OWTO only uses private vehicles. You have the option to choose from subcompact, sedan, hatchback or SUV. The difference with this service is that they have an in-app surveillance system for riders and drivers’ protection. It enables them to accurately investigate when a rider files a complaint. 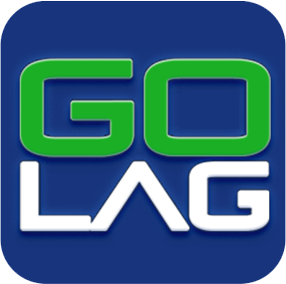 Go Lag has a similar service to any rent-a-car and regulated taxis in the country. Its name is short for “Go Laguna,” where the service is based. The owners behind the Go Lag guarantees to charge lower than other companies, especially rush hours. They also promised that they would not allow their drivers to cancel bookings which were already accepted. 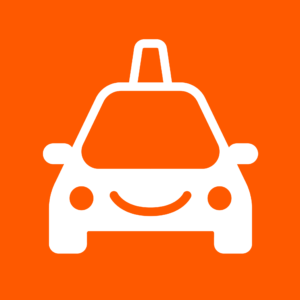 Founded in Cebu, micab is the transportation service with the largest scope in the country. It uses a taxi meter to determine the fare and guarantees no surge pricing. 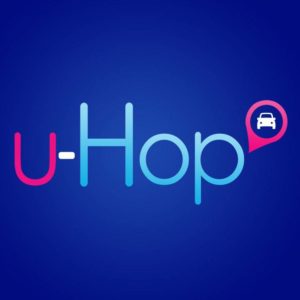 Launched back in 2016, U-Hop has already expanded its services and includes taxis, sedans, and SUVs to cater to their riders’ needs. They also provide car rental, leasing, and corporate transport services.

Kaye is a freelance writer and author of "My Thrifty Thoughts."

PayMaya Opens Up Doors For Cashless Transactions in Bicol with LCC

Ultimate List of the Best Hotels in Shanghai, China