Culture nurtures life in “kite capital of the world”

WEIFANG, China, July 31, 2020 /PRNewswire/ — Data from Weifang municipal bureau of culture and tourism showed that, as of April this year, Weifang had 331 representative intangible cultural heritage projects above the municipal level with a total of 289 representative inheritors, and those above the provincial level and their inheritors are among the top three in Shandong Province. 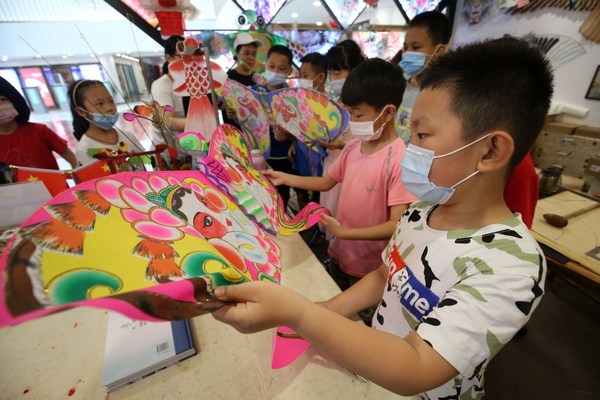 Photo taken on July 8 showed that children were learning about kite-making in the Shihuyuan community in Weifang. 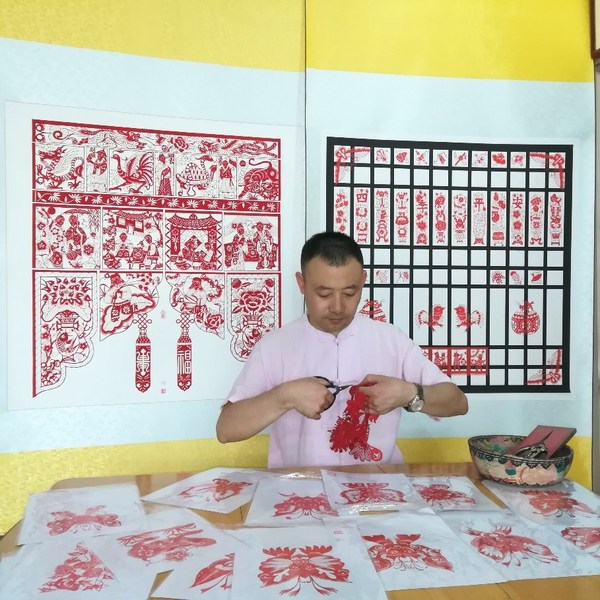 With solid progress made in infrastructure construction in the protected areas, traditional culture has gradually integrated into the life and production of local people, enriching the city’s social development.

Yunnan Is Ready to Revive Tourism Inside and Out

Link: http://asianetnews.net/view-attachment?attach-id=368194
Caption: Photo taken on July 8 showed that children were learning about kite-making in the Shihuyuan community in Weifang.