Brother Tom, a Japanese actor and singer, to become the official Japanese spokesperson for the Polynesian Cultural Center in Hawaii

HONOLULU, Feb. 26, 2020 /PRNewswire/ — The Polynesian Cultural Center has confirmed the appointment of Brother Tom, Japanese actor and singer, as a spokesperson for the Japanese market. 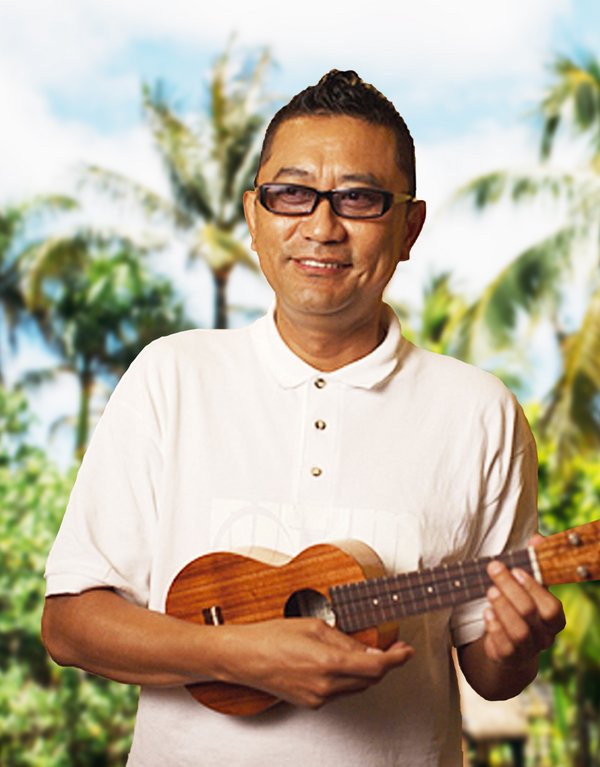 He has won a million sellers in his song “Won’t Be Long” and has multiple talents including as an actor, lyricist, composer, essayist, narrator and others. Brother Tom has starred in movies, stage performances and television shows. The Polynesian Cultural Center, together with brother Tom, will introduce the center’s attractions to the Japanese people. A press conference is scheduled to be held on 9 April 2020 at the Polynesian Cultural Center located on Oahu in Hawaii.

Alfred Grace, President and CEO of the Polynesia Cultural Center commented: “We are excited to partner with actor and singer Brother Tom at the Polynesian Cultural Center. With deep roots and local ties to Maui, where his dad was born, Brother Tom understands the culture of our islands and has been seen as an ambassador of Aloha by bringing Hawaiian and Japanese cultures through his songs.

Events with Brother Tom in April include an inauguration ceremony planned for 9 April at the Polynesian Cultural Center, as well as a media event in Odaiba (Tokyo) later in April at the Odaiba Hawaii Festival.

Located on Oahu’s beautiful North Shore, the Polynesian Cultural Center is the only cultural tourist attraction of its kind in the world and a favorite of all visitors to Hawaii. An engaging, interactive celebration showcasing the people, culture, arts and crafts of Polynesia, the Center has entertained millions of visitors from around the world since opening in 1963. A non-profit organization, 100 percent of the Center’s revenue goes to daily operations and to support the education of its student-employees from neighboring Brigham Young University-Hawaii. For more information, visit www.Polynesia.jp.

All Set for Love Cooking Live!